The #1 Reason School Should Start Later for Teens 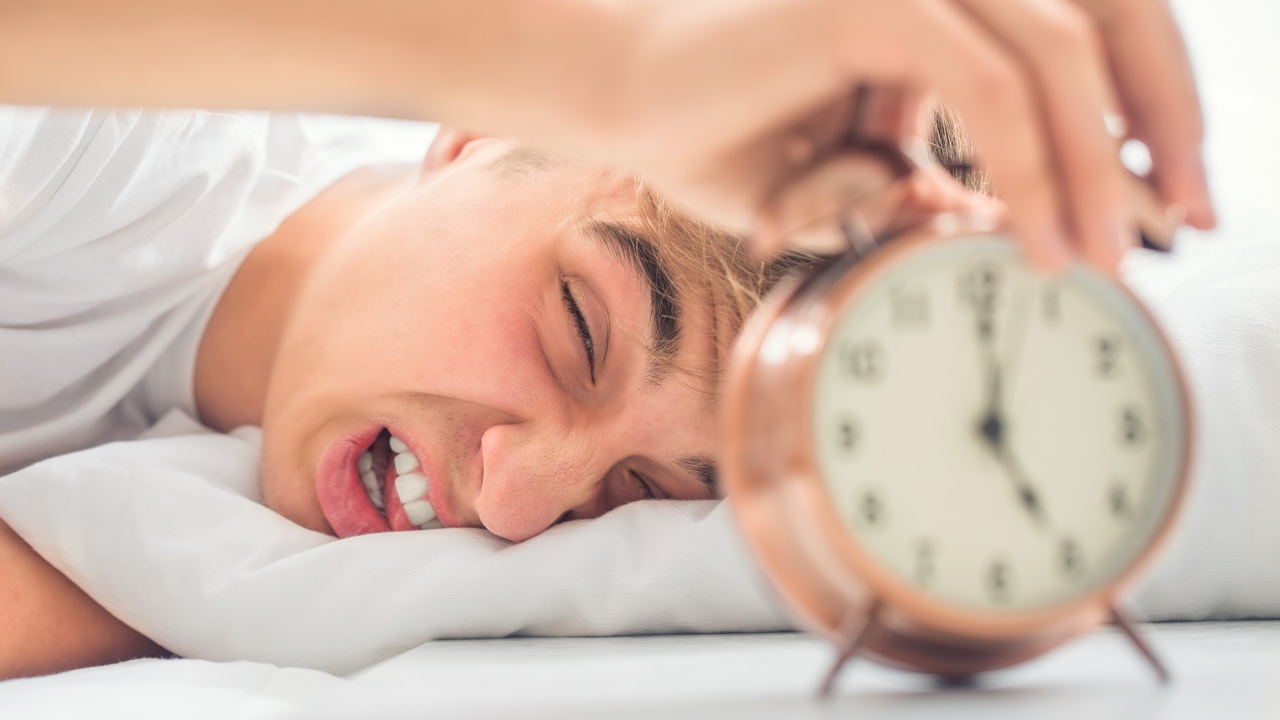 Why do schools start so early? The evidence is fairly clear that there are benefits for children, particularly teens when they get more sleep and start school later.

Aside from the benefits of letting kids sleep more, there are some who argue that it puts teens more in sync with working parents. Perhaps the time home alone by latch-key students would be less if they got home later in the afternoon.

If your school does start late and you have a child struggling to be on schedule, you may want to make a few changes to their routine.  First, set up a daily planner for them.  Getting students scheduled can be one of the most important steps to helping them get to bed earlier.  Second, take away the screens!  TV and hand-held devices have been shown to do a number of bad things to developing brains.  Electronic Screen Syndrome is the catch-all term researchers use to describe the fight or flight response in children after extended screen time.

Make a rule that screens go off a certain number of hours before bedtime.  Encourage kids to grab a book, play chess, do logic games, or review homework.  Think this will sound boring to kids?  Well, it most likely is, and that is exactly the sort of thing they need to help them get to bed sooner.

What do you think?

Design Your Child's Academic Future With Our Newsletter and Guidebooks

Subscribe so you never have to worry about missing anything. Every new edition of the Newsletter and all Academic Guidebooks go directly to your inbox. 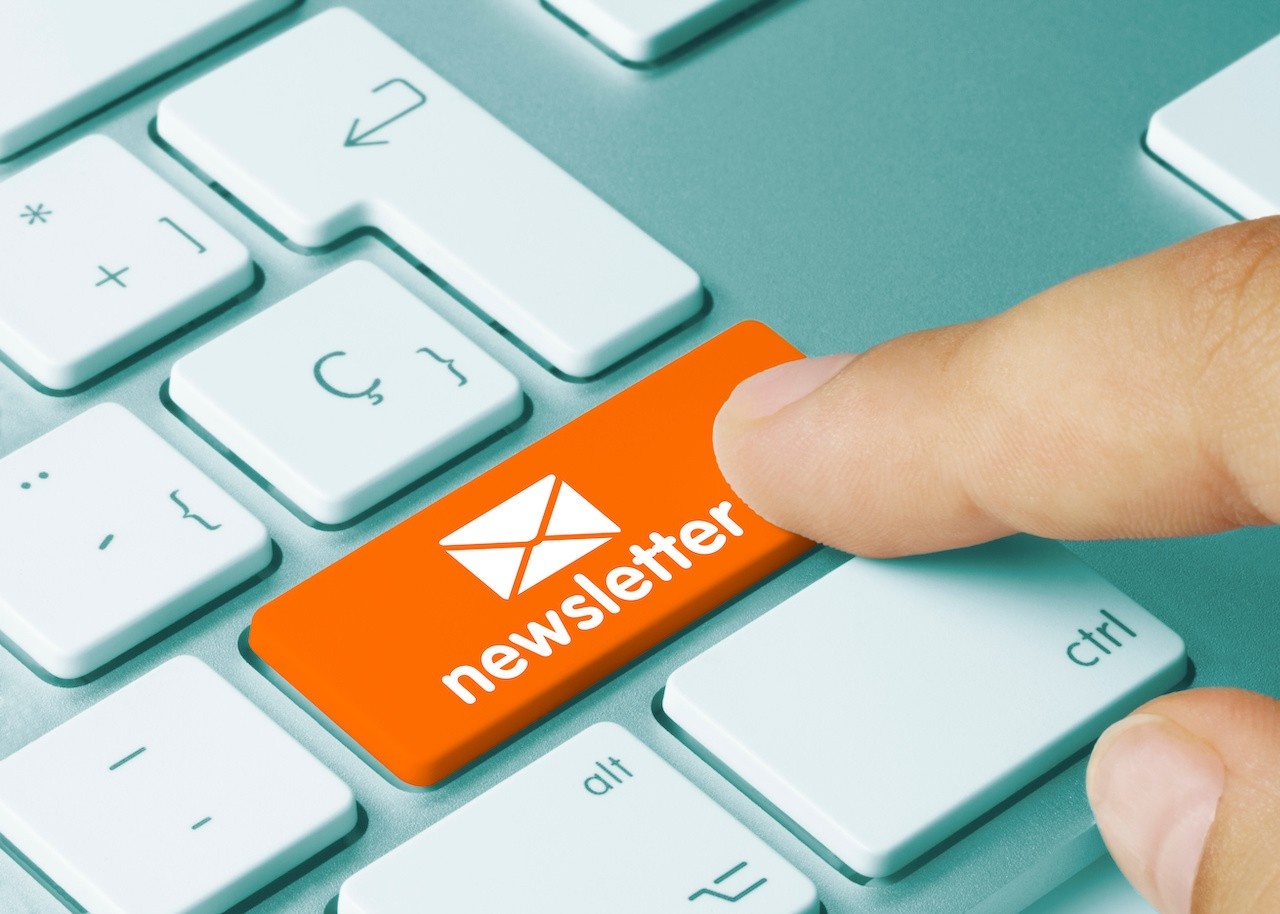 Design Your Child's Academic Future With Our Newsletter and Guidebooks.

Subscribe so you never have to worry about missing anything. Every new edition of the Newsletter and all Academic Guidebooks go directly to your inbox.

Don't worry, your information will not be shared.